Ciba was a chemical company based in and near Basel, Switzerland. "Ciba" stood for "Chemische Industrie Basel" (Chemical Industries Basel). It was formed as the non-pharmaceuticals elements of Novartis were spun out in 1997, following the merger in the previous year of Ciba-Geigy and Sandoz that created Novartis.

In 2008, Ciba was acquired by the German chemical company BASF and, in April 2009, integrated into the BASF group. Ciba AG initially continued to trade under the old name, but was renamed to BASF Schweiz AG in March 2010. 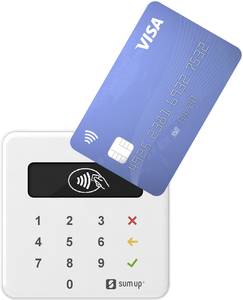